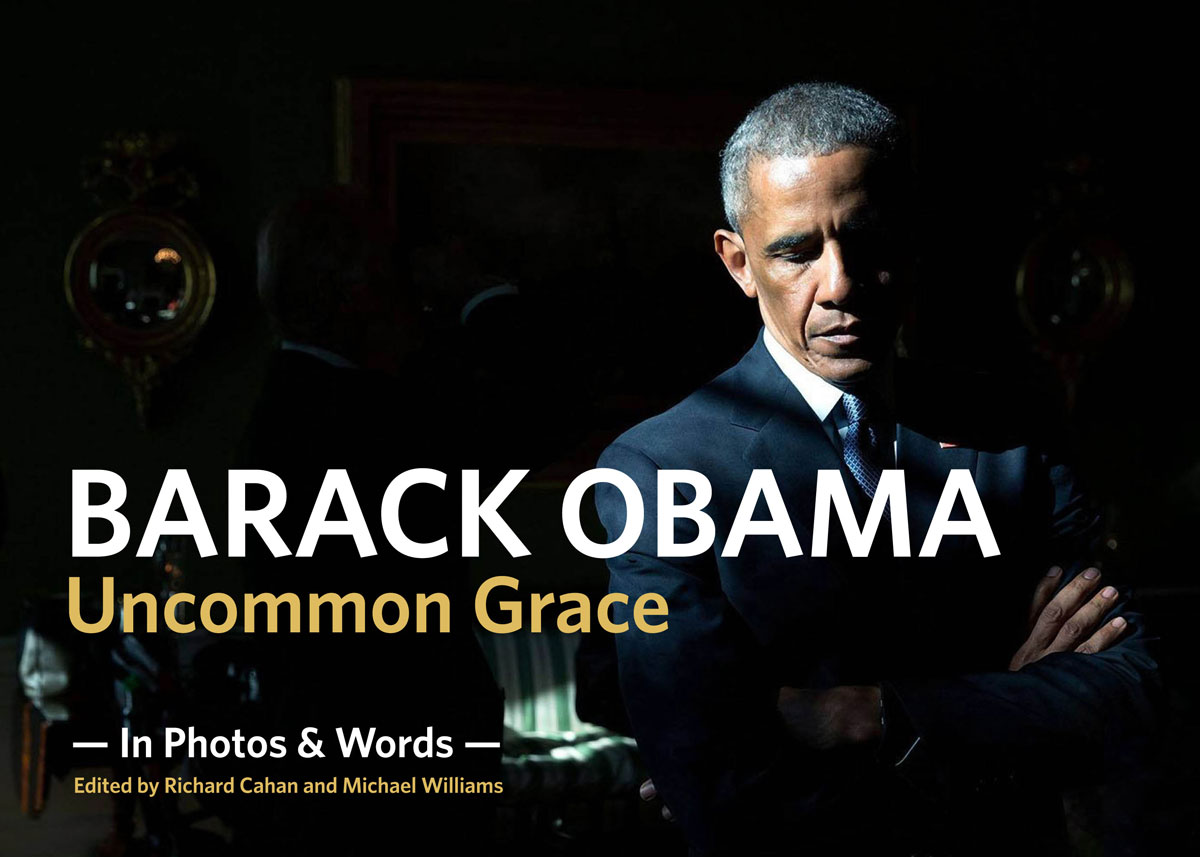 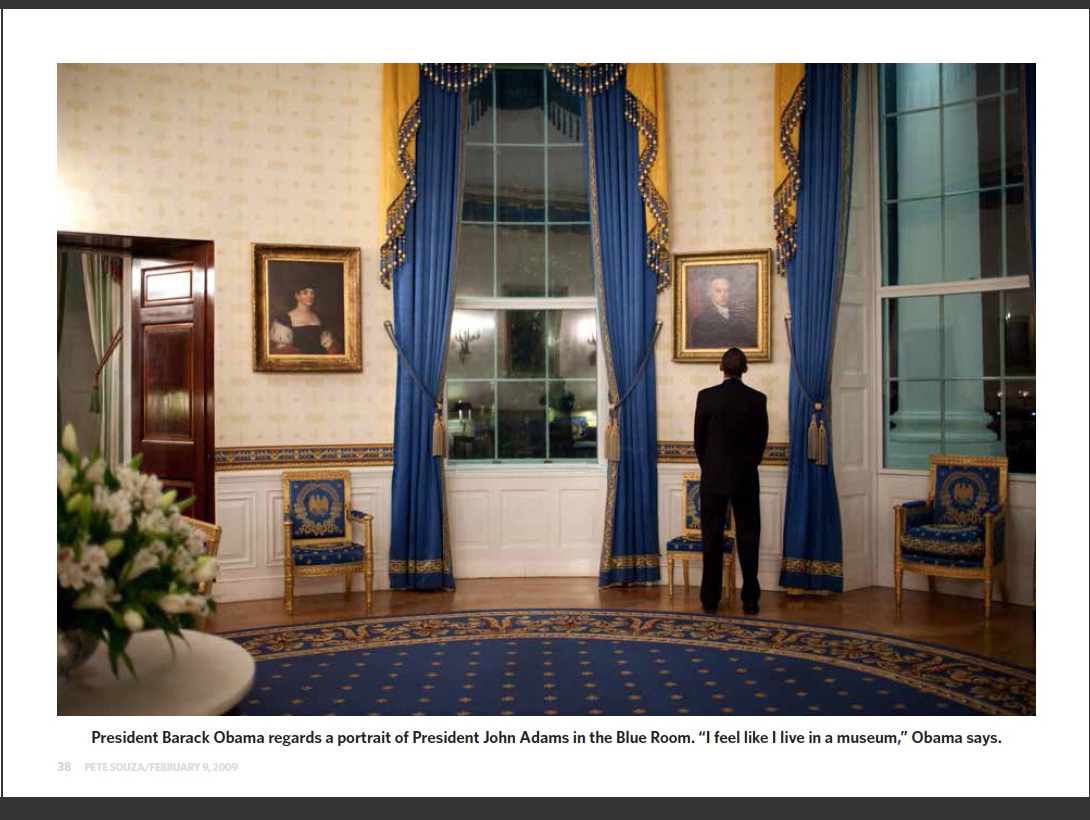 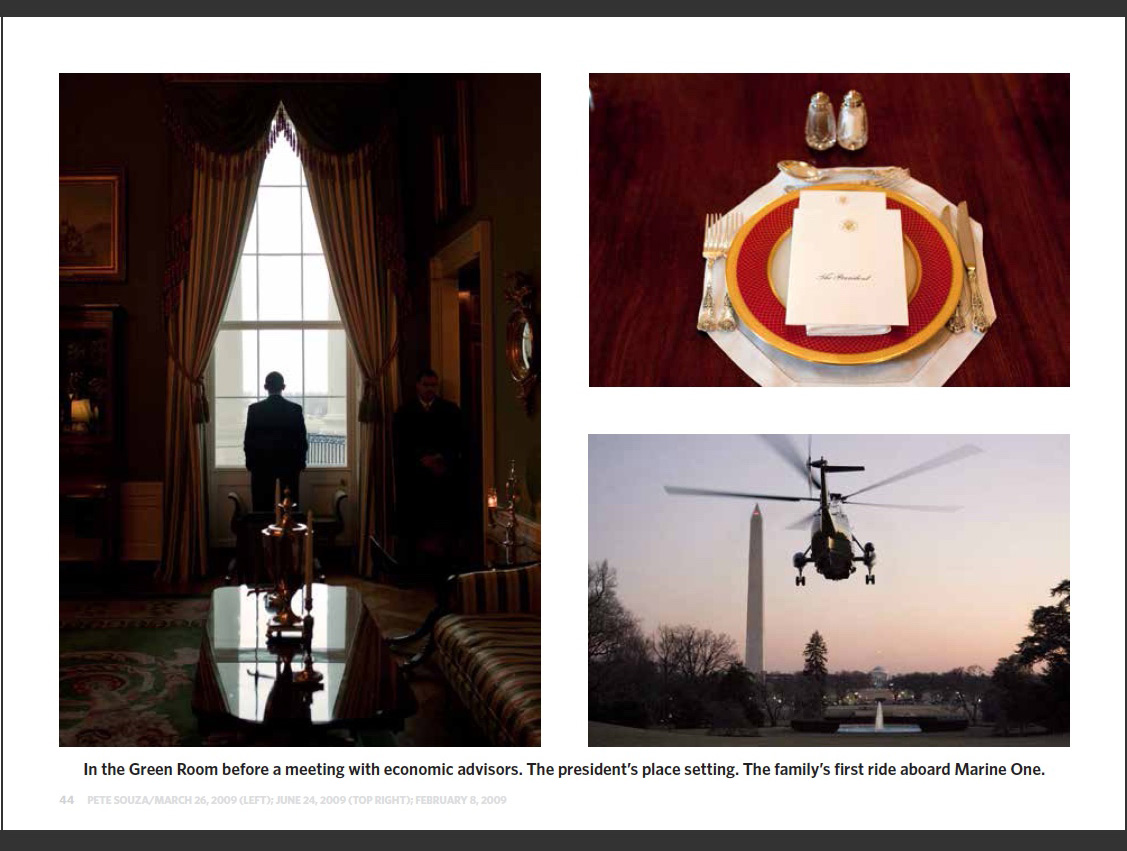 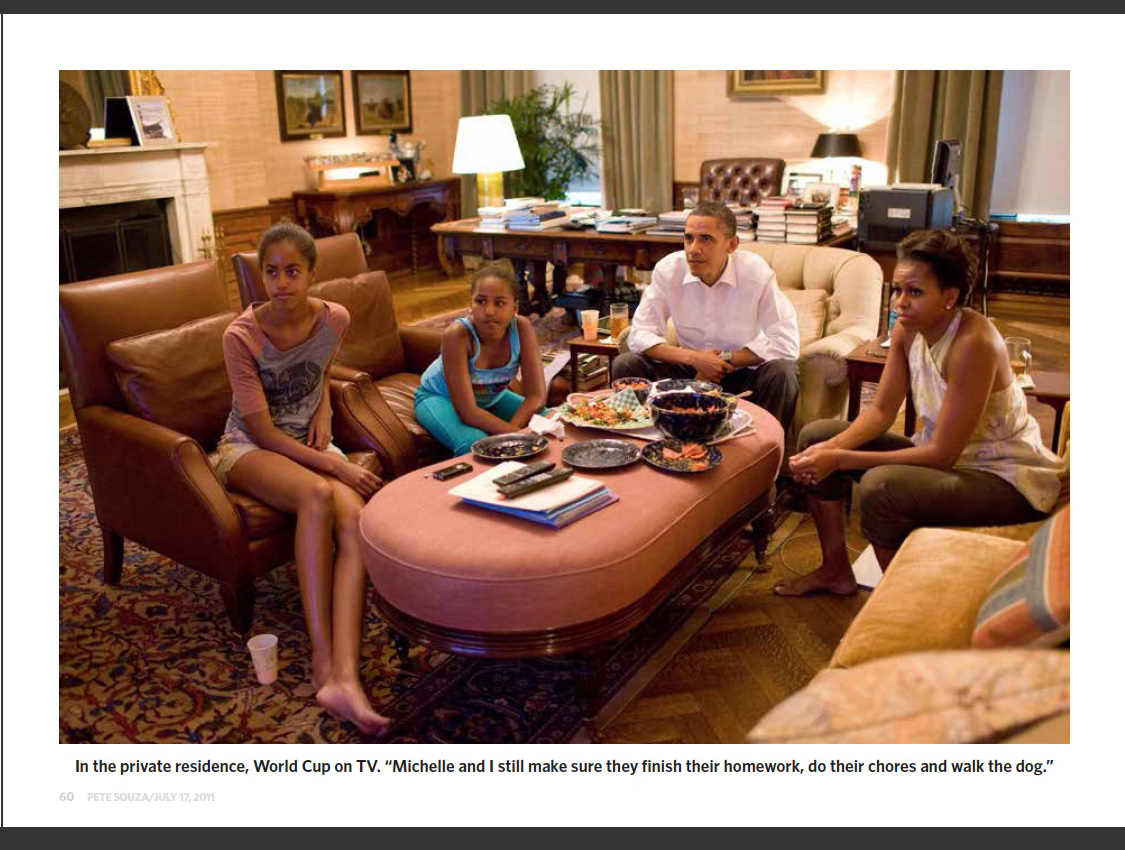 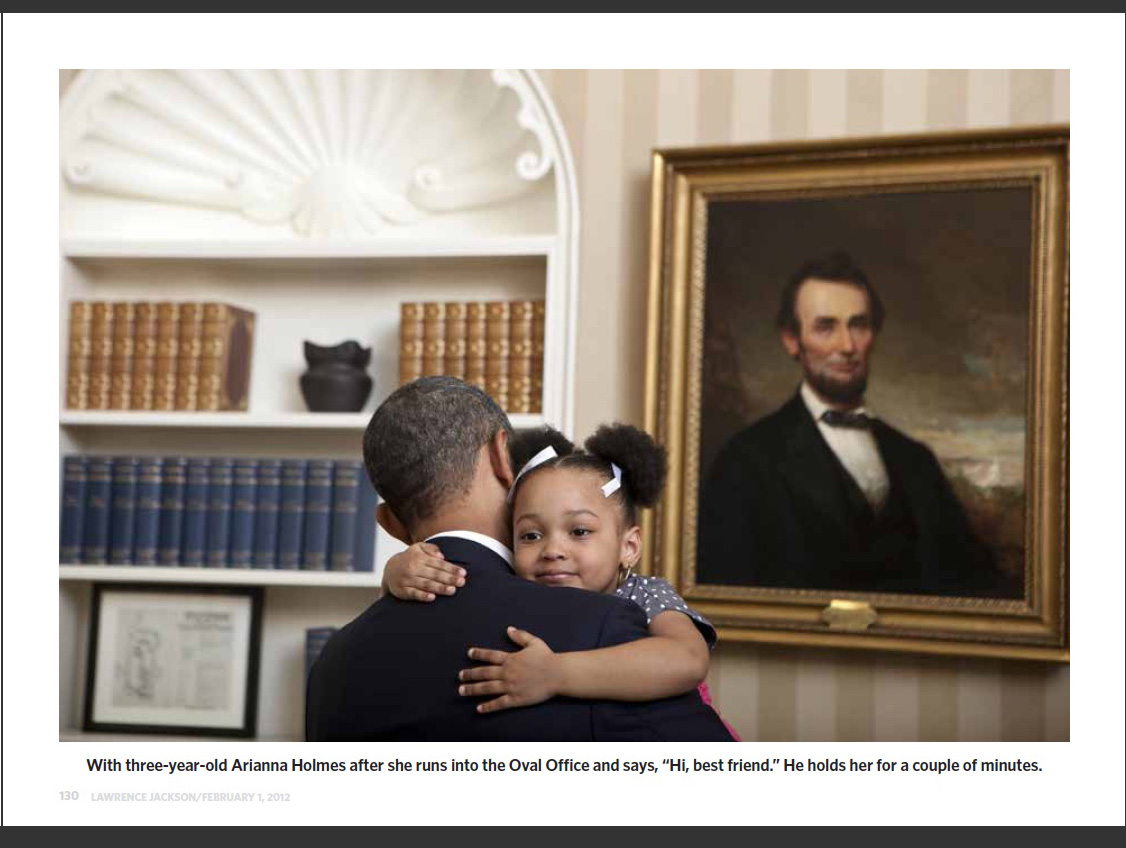 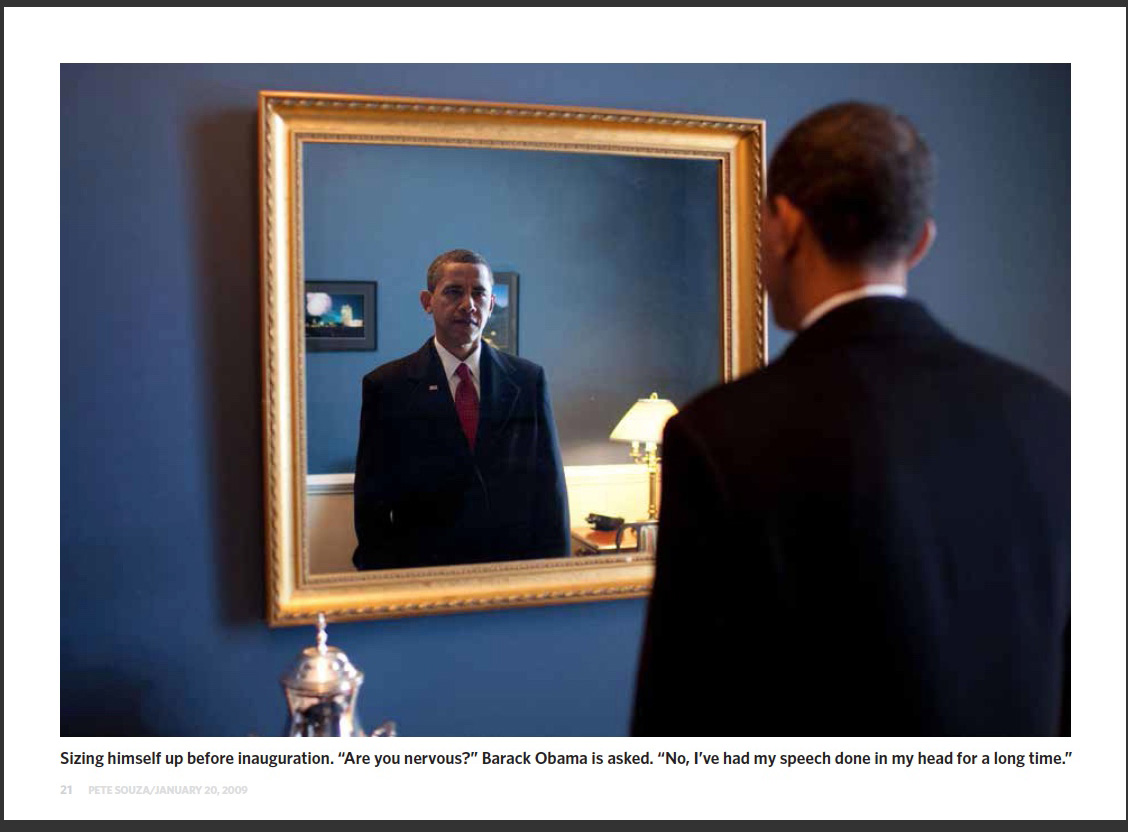 Barack Obama: Uncommon Grace is the first look at the Obama presidency through the eyes of all seven White House photographers who documented his years in office. The Ebook tells the story of this essential time—from Obama’s joyous inauguration to his final bittersweet days in office—through nearly 300 photographs, many never published before. It focuses on Obama the man: his humility and his humanity. It looks at his love of family, his belief in America and his role as a world leader. In a sense, the book is narrated by Obama himself as it is filled with his enduring quotes from public addresses and his memorable recollections.

“For me, reading Barack Obama: Uncommon Grace was like a restorative journey. The photographs capture his authenticity and remind us why photography is indeed an art.  A marvelous and special book.”

“If you need some hope in these mad times, the hundreds of images in Barack Obama: Uncommon Grace, taken by all seven of the White House photographers, will remind you that this nation CAN be its best self when it’s led with dignity, rigor, humility, hard work and integrity. Look at this luminous volume every day to remember that yes, we can. Again.”

—Thomas Dyja, author of The Third Coast: When Chicago Built the American Dream.