The Incarceration of Japanese Americans during World War II 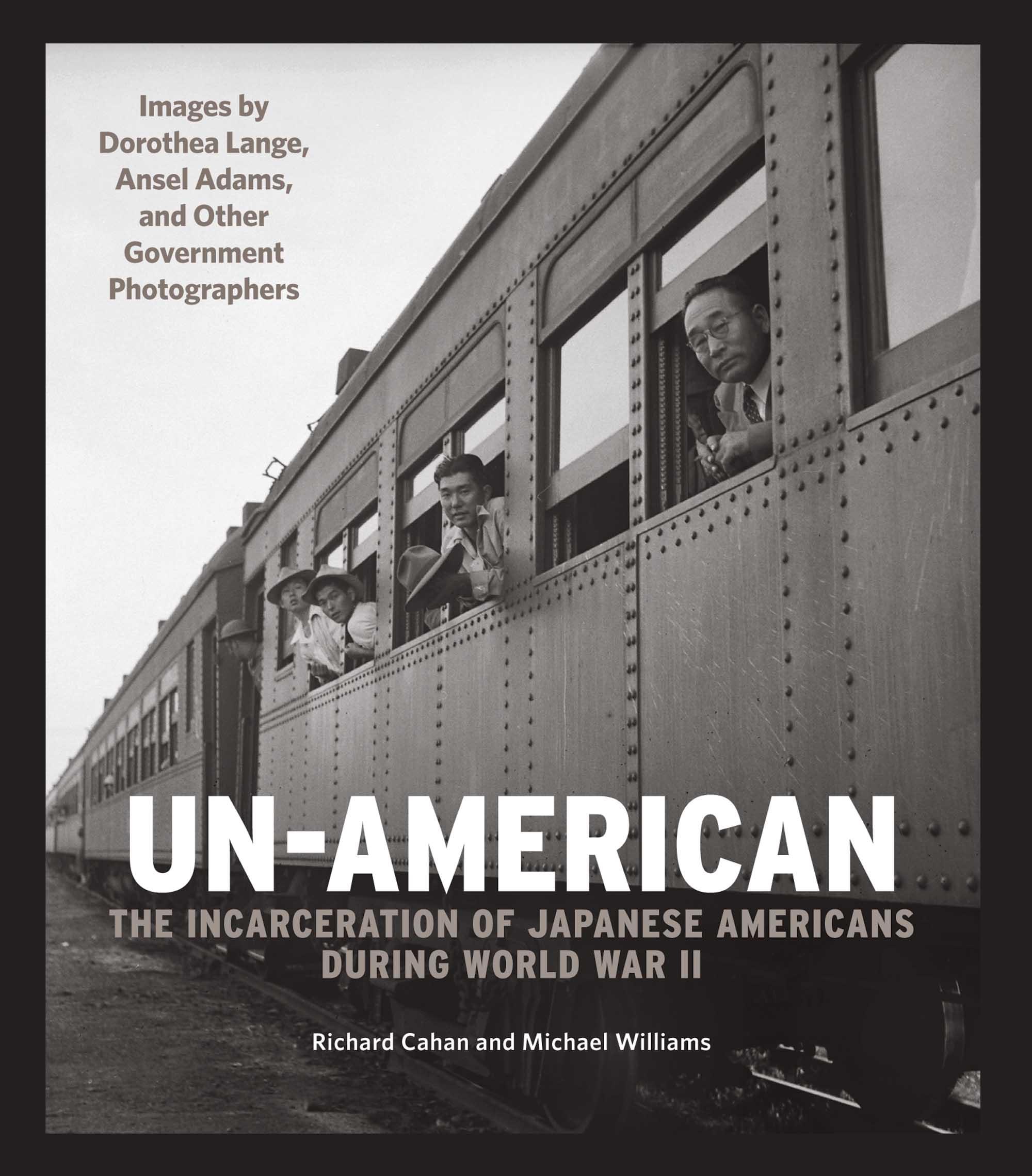 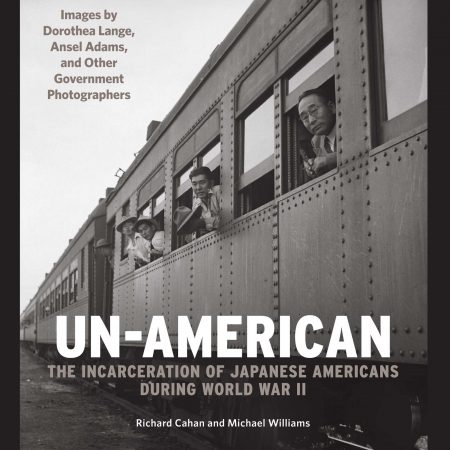 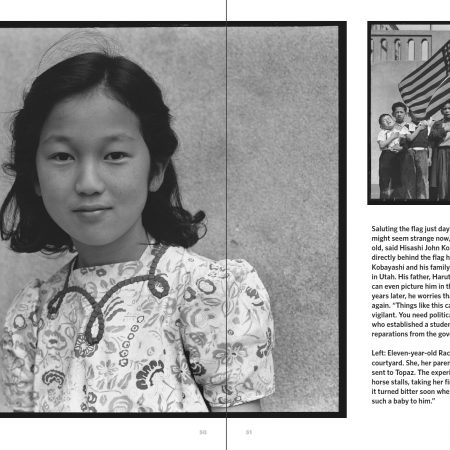 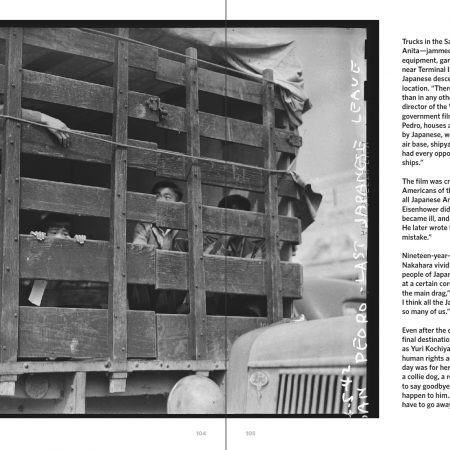 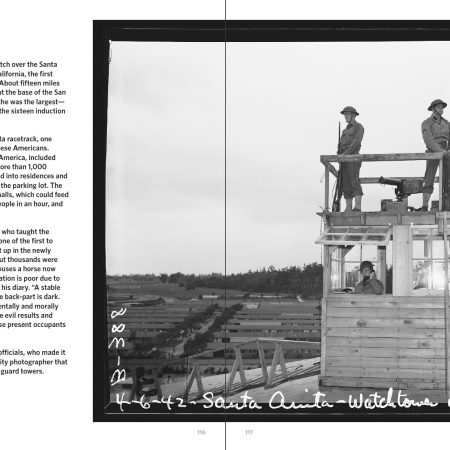 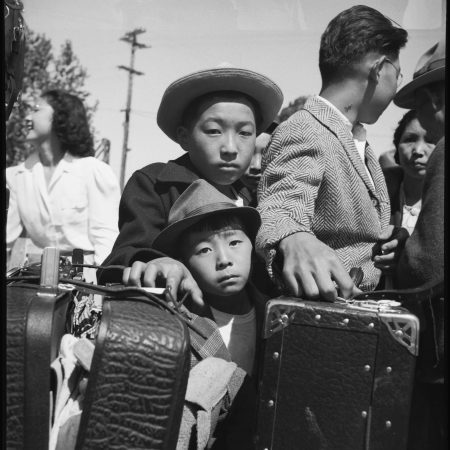 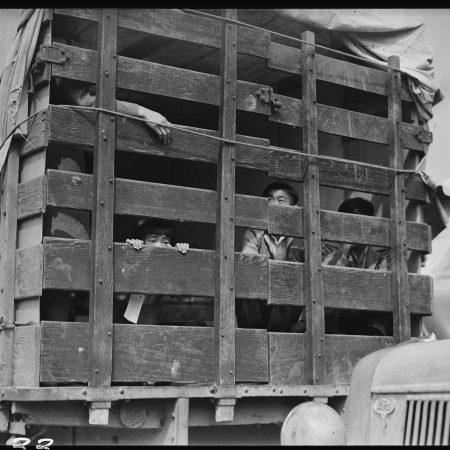 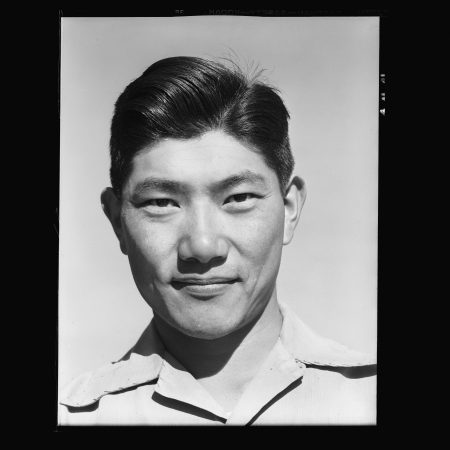 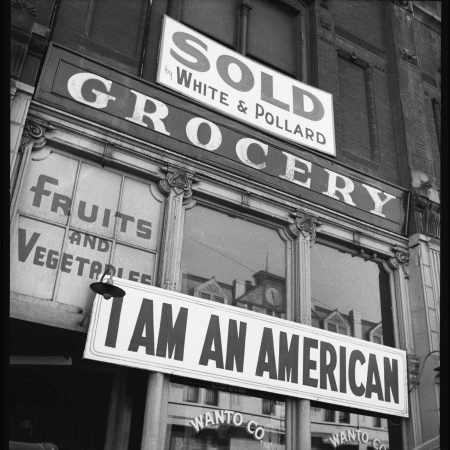 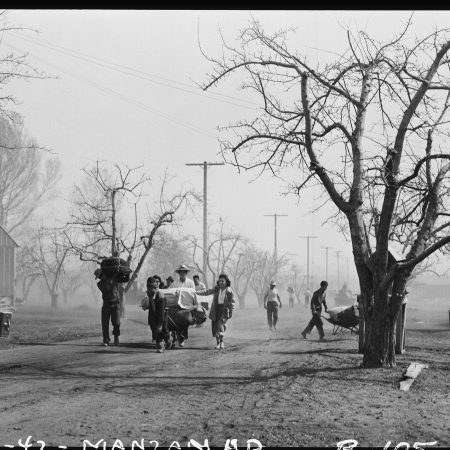 It is a shame of America.

In the spring of 1942, the United States rounded up 109,000 residents of Japanese ancestry living along the West Coast and sent them to detention centers for the duration of World War II. Many abandoned their land. Many gave up their personal property. Each one of them lost a part of their lives.

Amazingly, the government hired famed photographers Dorothea Lange, Ansel Adams, and others to document the expulsion—from assembling Japanese Americans at racetracks to confining them in ten camps spread across the country. Their photographs, exactly seventy-five years after the evacuation began, give an emotional, unflinching portrait of a nation concerned more about security than human rights. These photographs are more important than ever.

Authors Richard Cahan and Michael Williams—noted photo historians—took a slow, careful look at each of these images as they put together a powerful history of one of America’s defining moments. Their book consists of photographs that have never been seen, many of them impounded by the U.S. Army. It also uses primary source government documents to explain and place the pictures in context. And it relies on firsthand recollections of Japanese Americans survivors to offer a complete perspective.

The result is one of the first detailed visual looks at the incarceration. The story is told with brilliant pictures that help us better understand this important chapter in U.S. history.

Images by Dorothea Lange, Ansel Adams, and Other Government Photographers