Federal Cases That Defined the City and the Nation 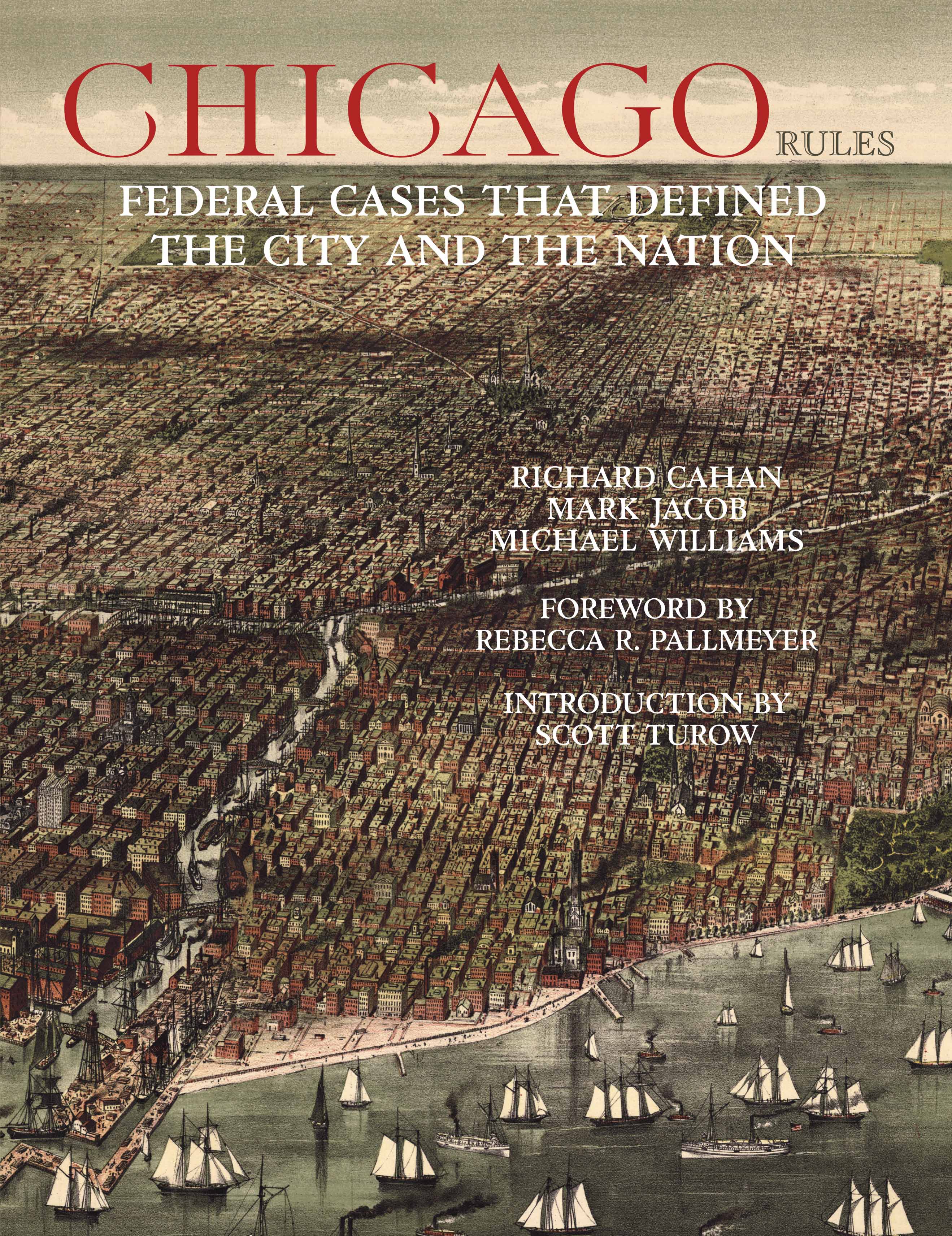 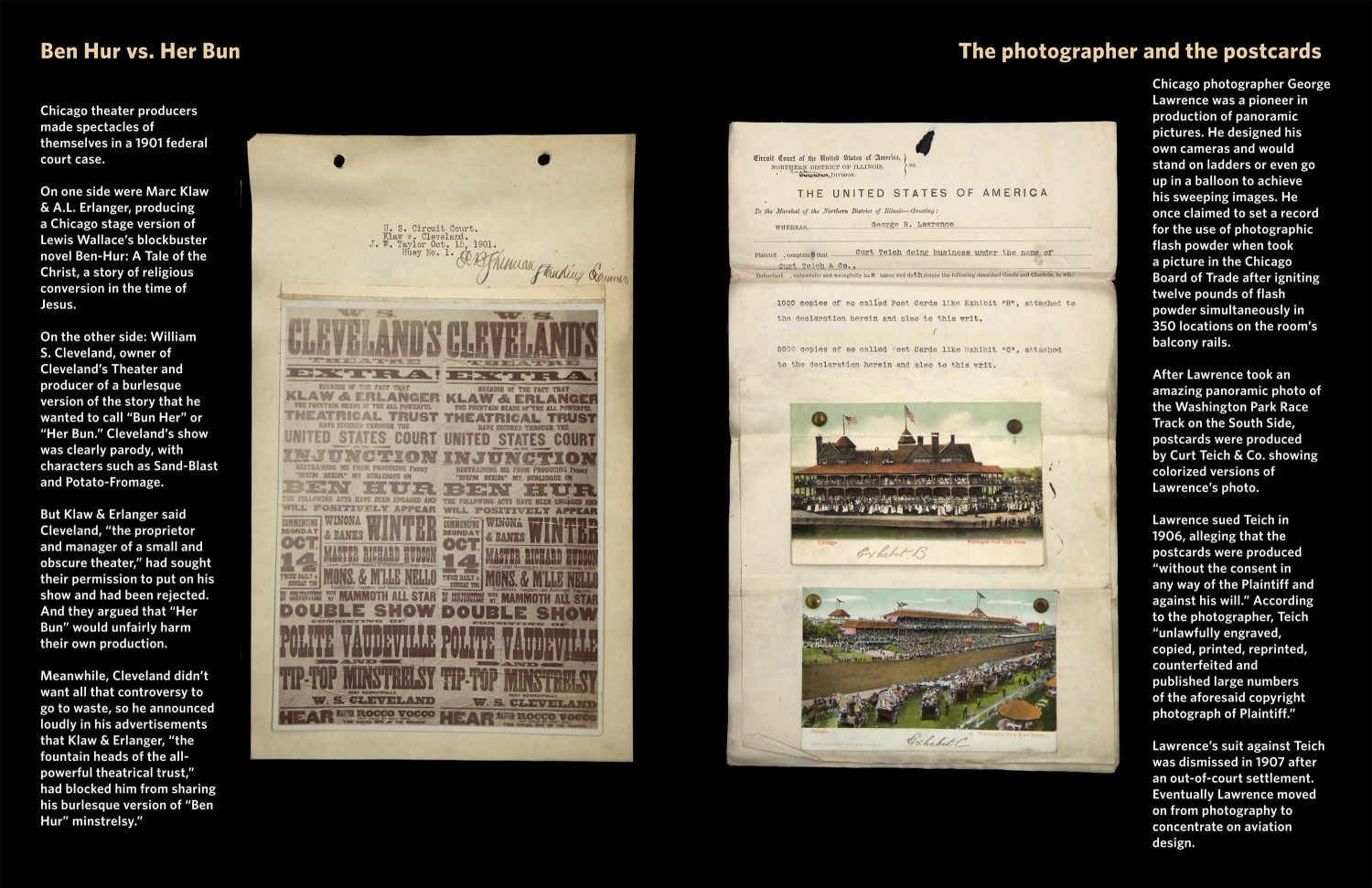 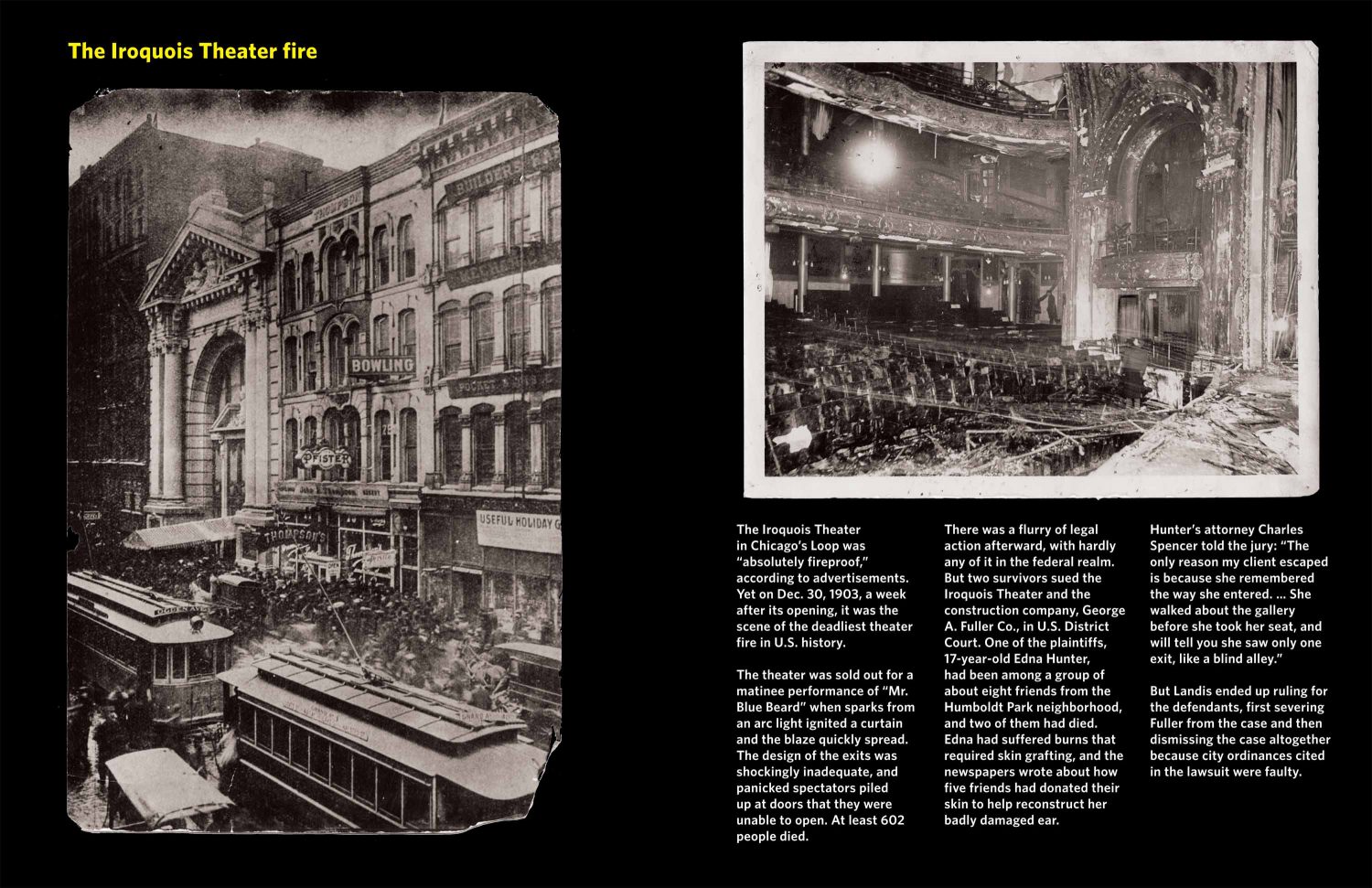 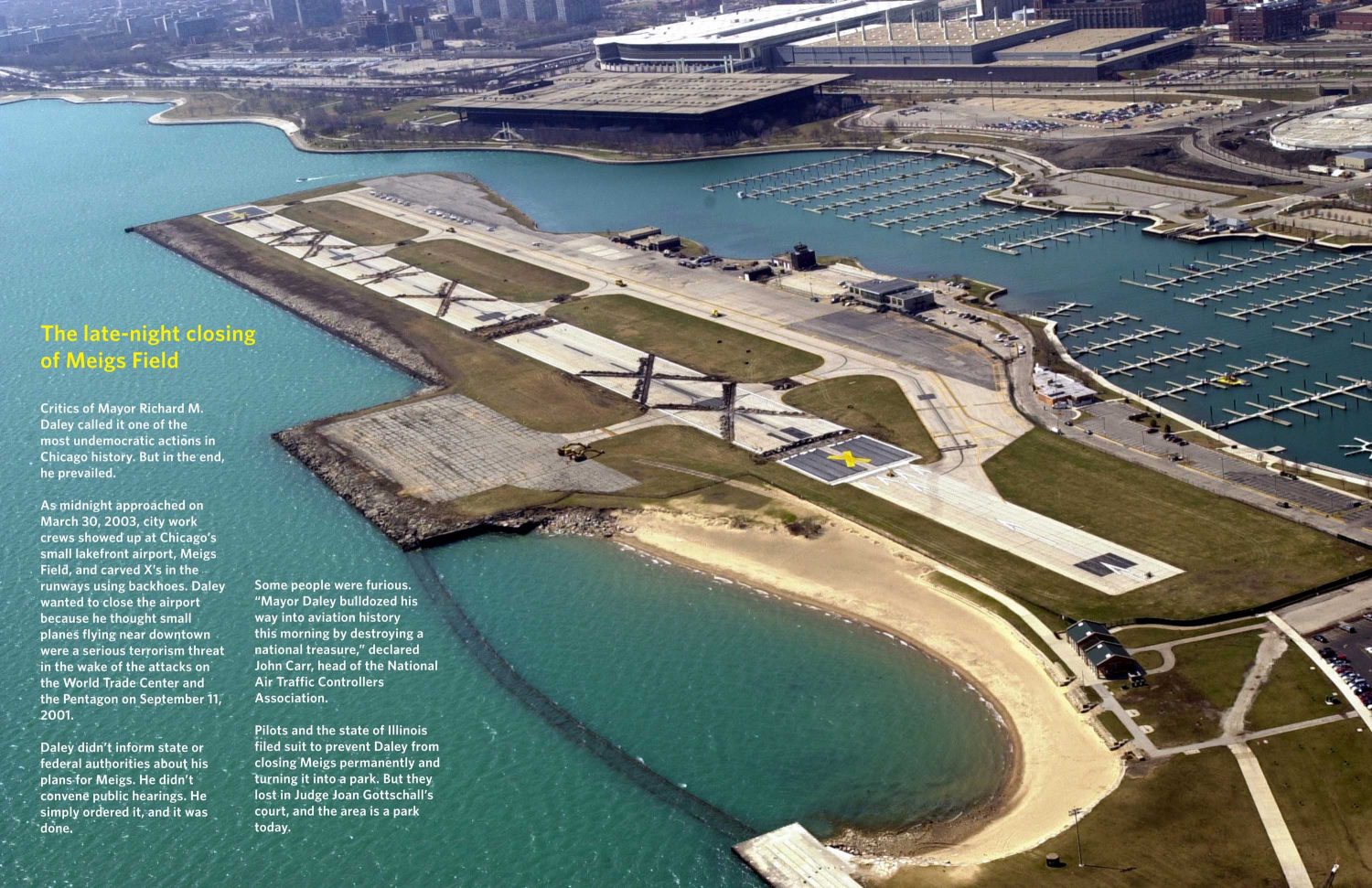 Imagine a book that takes a look at the major cases in the city’s federal court and explores―using bold photographs and smartly written text―how these cases affected Chicago and the nation.

This is a visual history of Chicago that has never been told before.

Big and small dramas play out every day in the United States District Court for the Northern District of Illinois.

Headquartered in Chicago, the court has played a pivotal role in U.S. history. This is where Abraham Lincoln, as a young lawyer, changed the direction of westward expansion when he argued that trains―not steamships―were America’s future. This is where Al Capone met his fall. This is where Abbie Hoffman, the nation’s first Yippie, butted heads with Judge Julius J. Hoffman and the Establishment at the trial known as the Conspiracy Eight. And this is where four governors, including Rod Blagojevich, were found guilty in recent years and sent to prison.

Chicago Rules takes a look at the major moments in the court’s first 200 years: from the first cases in the early 19th century through present times. Historical figures―including Alexander Graham Bell and Mark Twain―as well as contemporary superstars like Michael Jackson, Muhammad Ali, and Oprah Winfrey have all had their day in the Northern Illinois court. Some were victorious; some came out scathed. This book examines these great trials and the people behind them to offer a unique look at Chicago and U.S. history.