Aftershock: The Human Toll of War 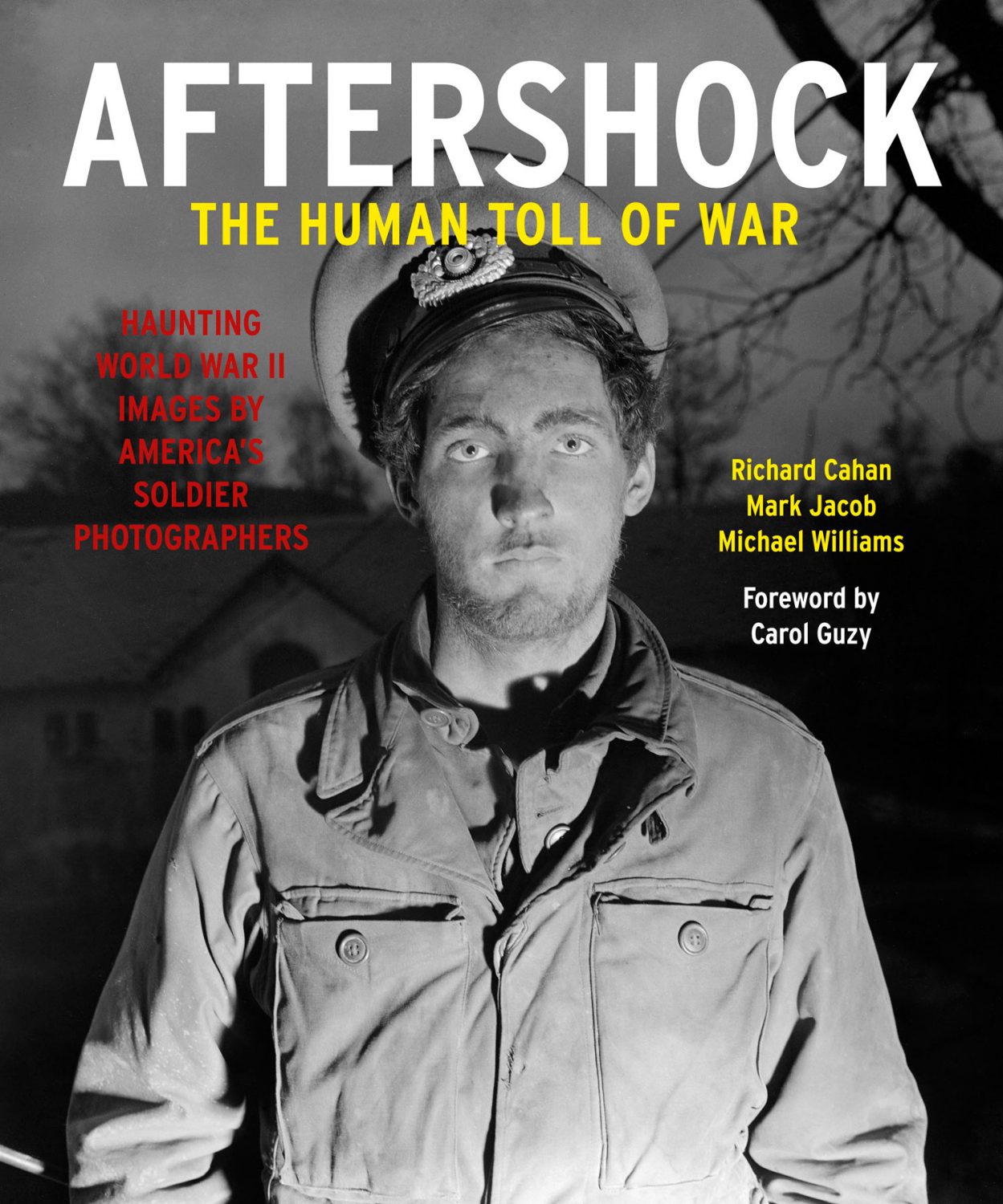 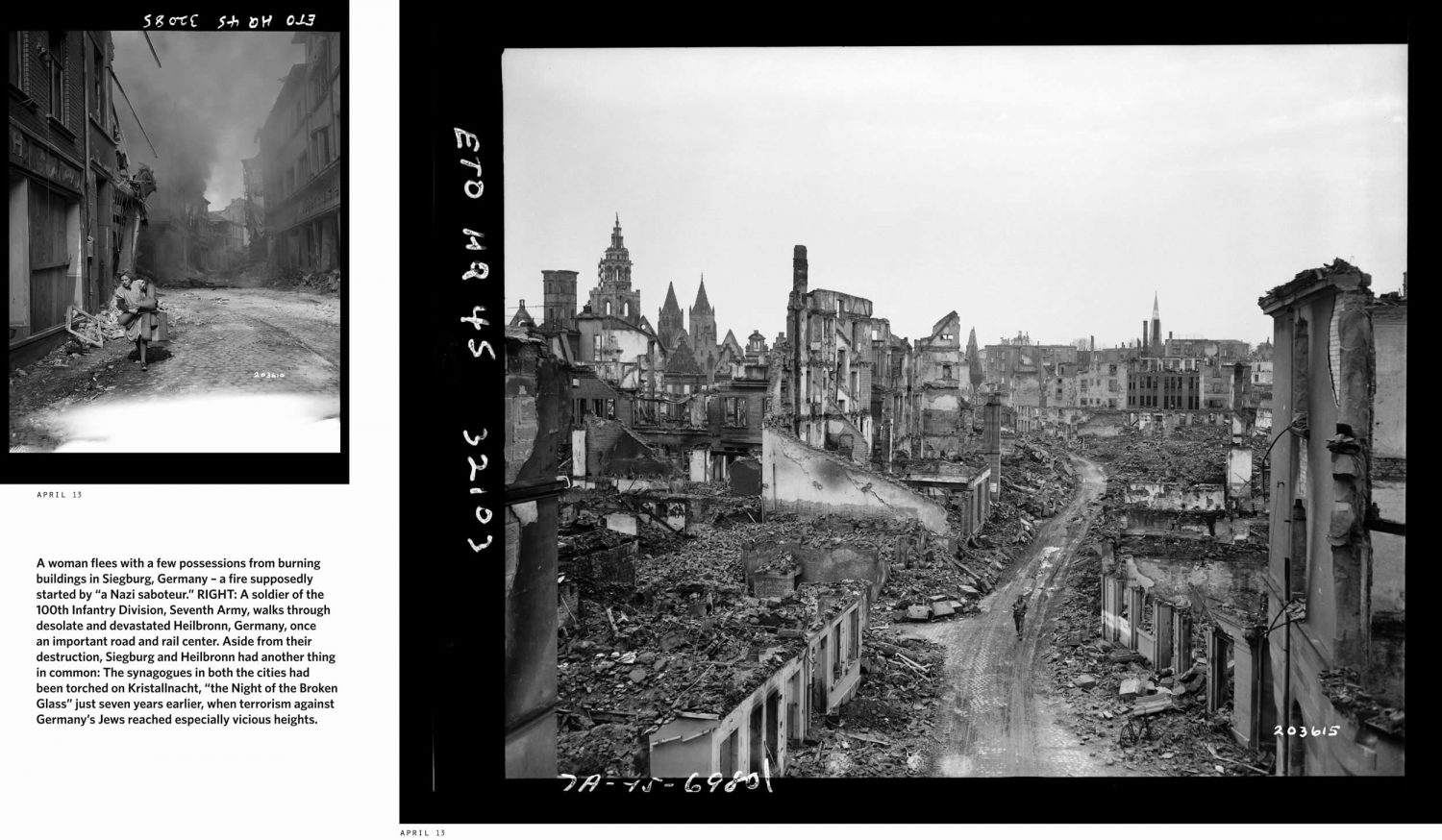 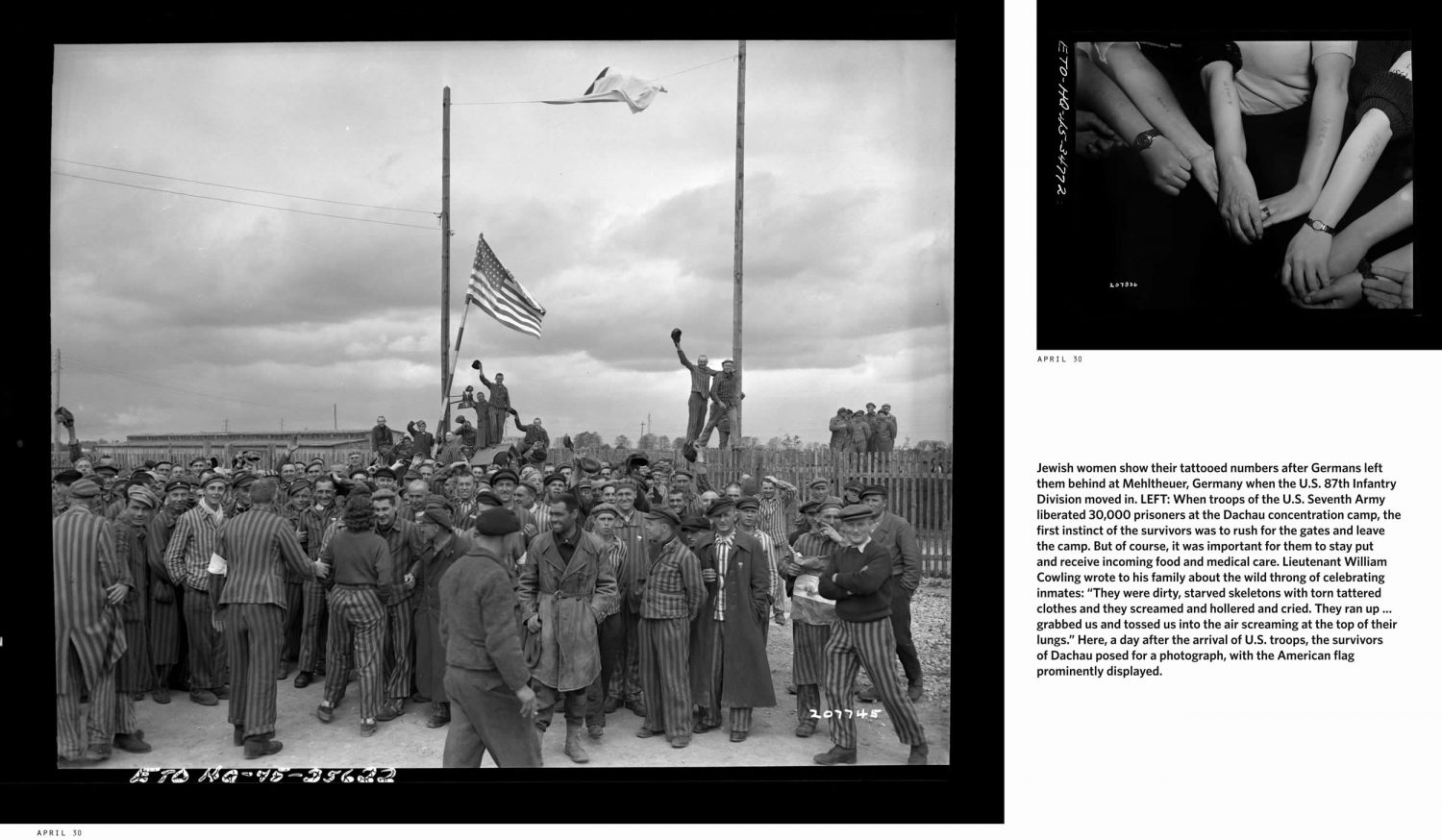 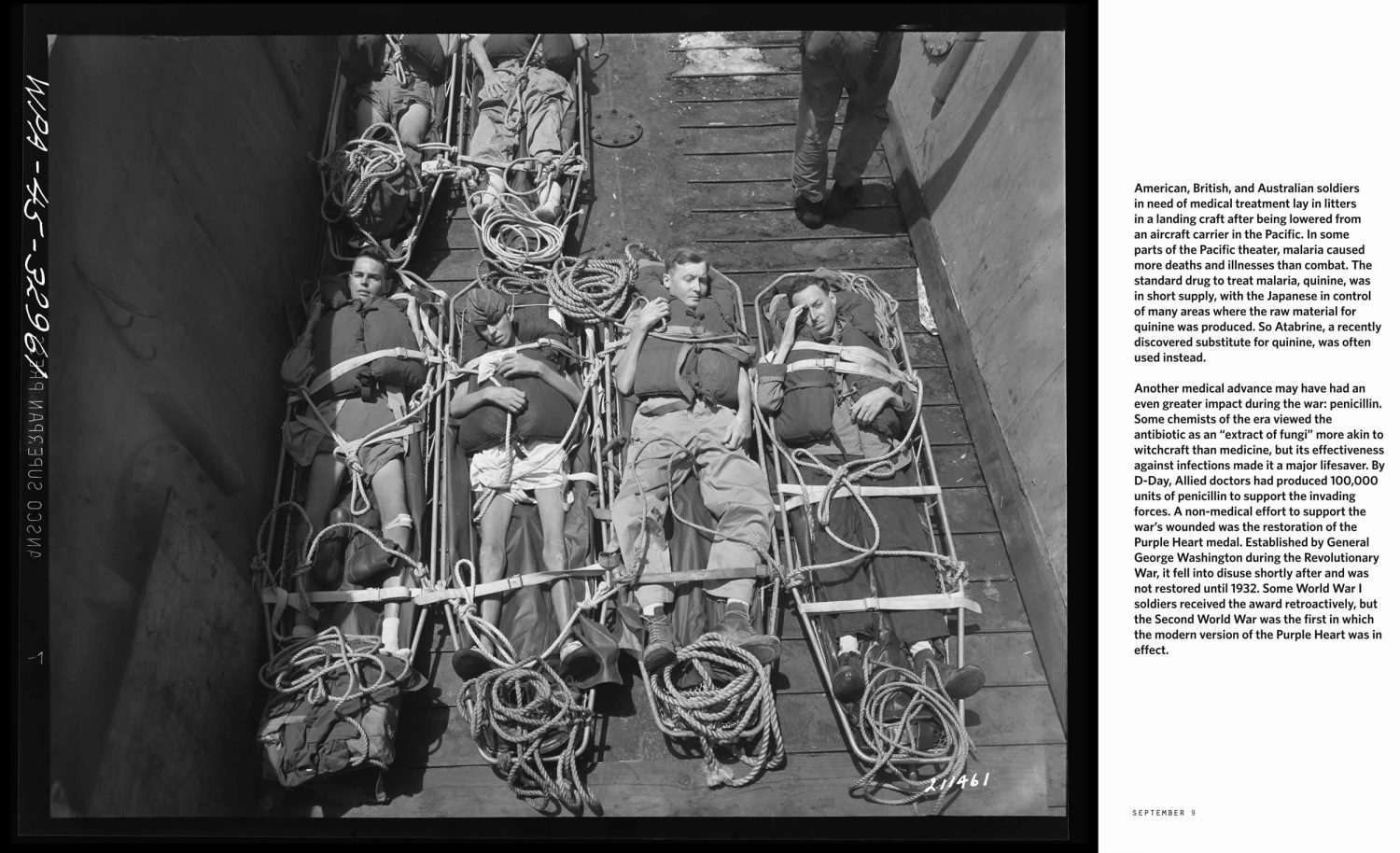 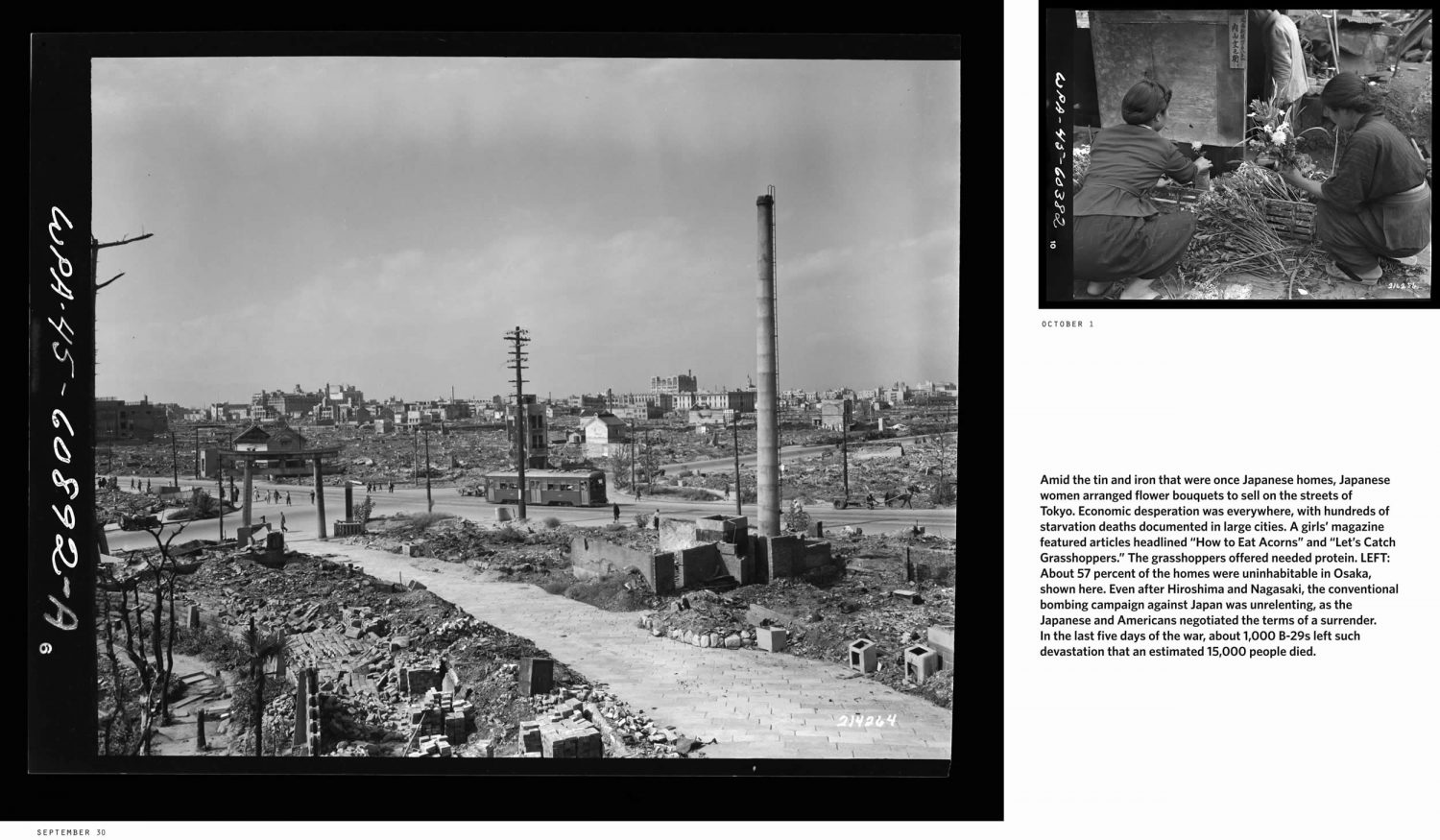 The world was in ruin at the end of World War II: from the Blitz in London to the atomic bomb blasts in Hiroshima and Nagasaki.

A small group of Army soldiers witnessed it all.

They photographed Germany’s last push, the Battle of the Bulge, and they rode into Germany to witness unimagined destruction. They documented the Burma Road, which opened Mainland China to supplies, and saw war atrocities as far away as the Philippines.

These soldier photographers are acclaimed for their war photographs, but their work showing the impact of total war has never been compiled in a book.

As towns fell and the result of years of war were being laid bare, the world began to comprehend the impact of the war. Ruined cities were unearthed. The gates of concentration camps were flung open. Former prisoners, captured soldiers, and desperate refugees scoured the landscape for food and shelter.

These GIs used cameras instead of guns, witnessing and capturing the loss and destruction on film. Their work is a remarkable record of pictures that is now housed at the National Archives. The photos they left behind are beautiful and brutal: cemeteries and churches. POWs and DPs. Surrenders and suicides. Liberators and prisoners.

Many of the photos have never before been seen. None have been seen like this―scanned directly from original negatives for this book. Aftershock is a permanent record that shows what these soldiers saw. And it tells the story of these young photographers, whose lives were changed forever because of 1945.