Life, Love, and Lust From Chicago’s South Side 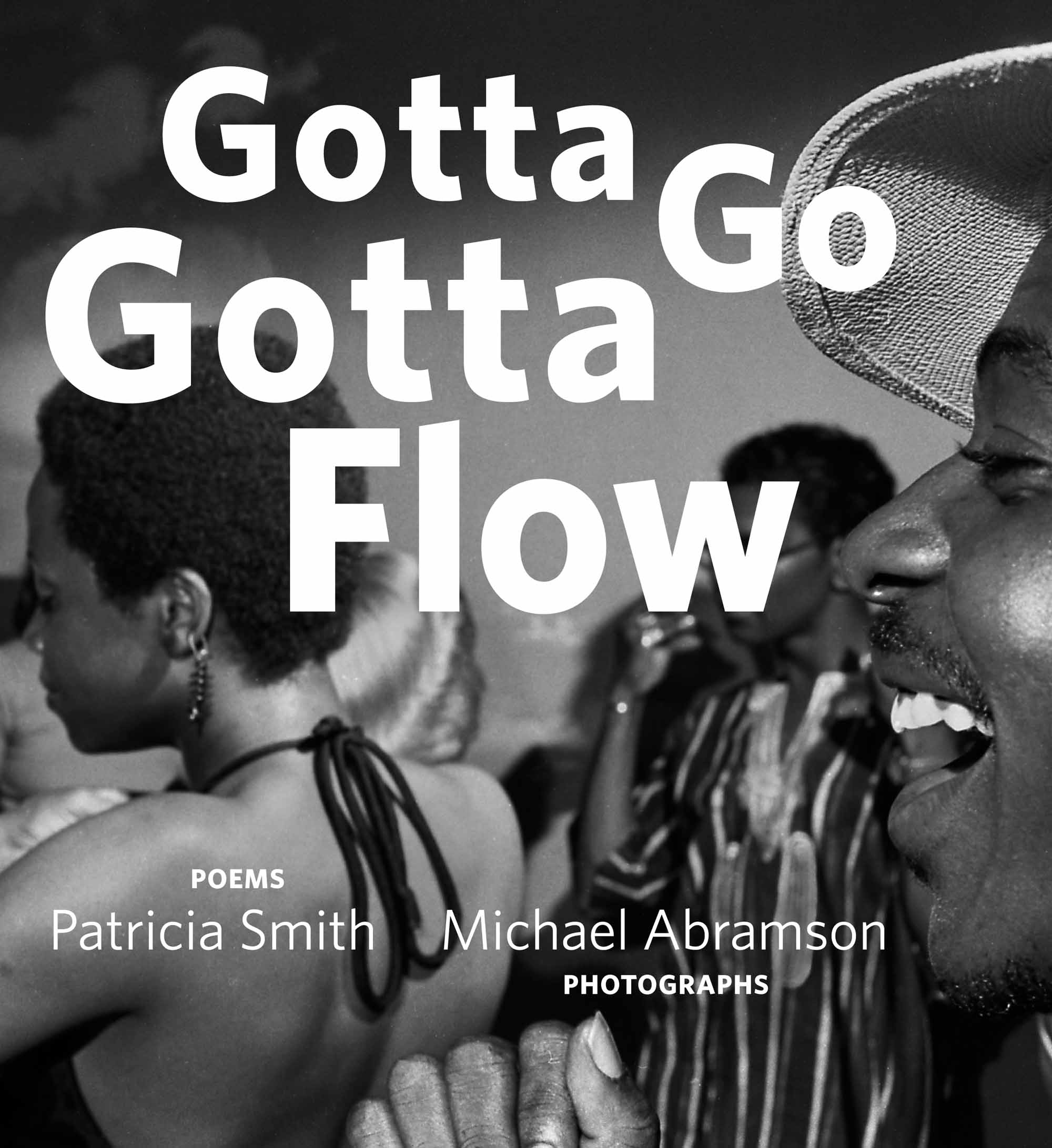 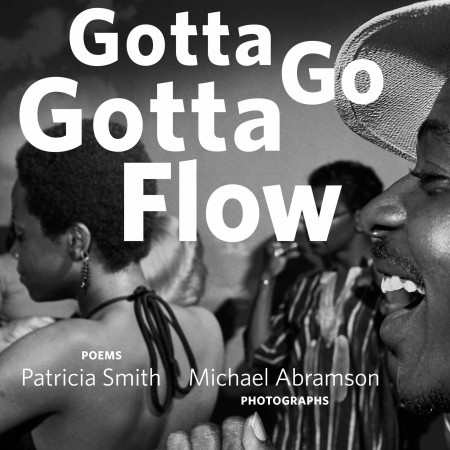 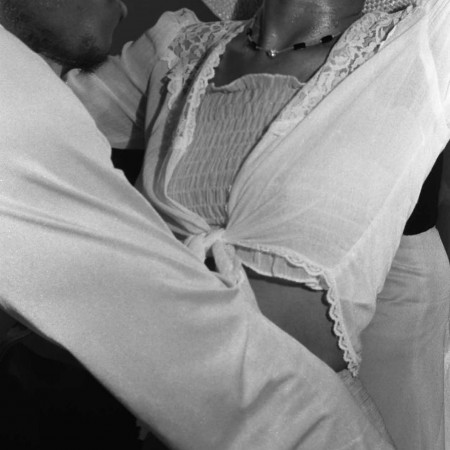 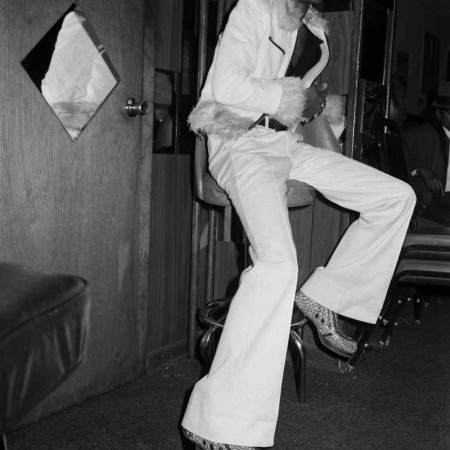 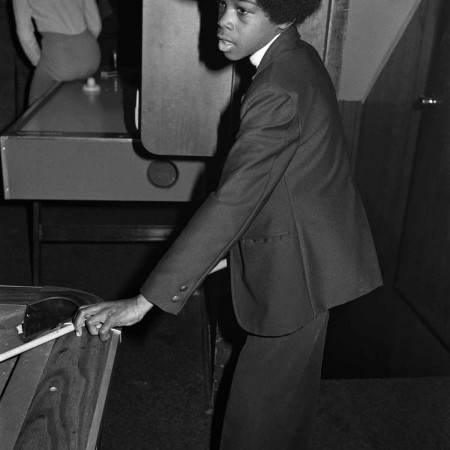 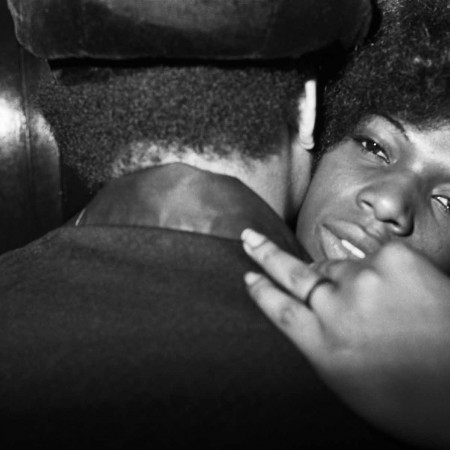 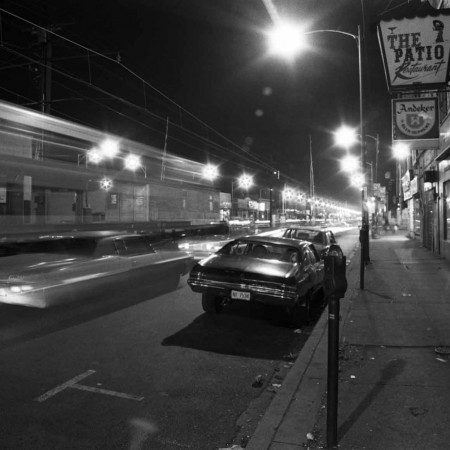 “It was a living self-contained theater.” That’s how Michael Abramson described his years photographing Peppers Hideout, Perv’s House, the High Chaparral, the Patio Lounge, and the Showcase Lounge on Chicago’s South Side in the 1970s.

Bump contests and blues. Love goddesses and shake dancers. The Sexy Mamas and Their Mack. Funky. Sexy. Music and voodoo. Every night like New Year’s Eve.

Enter Patricia Smith, a poet who grew up not far from these South Side clubs. She took a look at Abramson’s photos nearly four decades later and brought his night world back to life. “These fiercely breathing visuals are a last link,” she says, “to the unpredictable, blade-edged and relentlessly funky city I once knew.” Her words and his pictures open the doors and give us a front-row (or a back-row . . . even better) seat to a time and place long gone.