On the Town in Chicago’s Black Metropolis 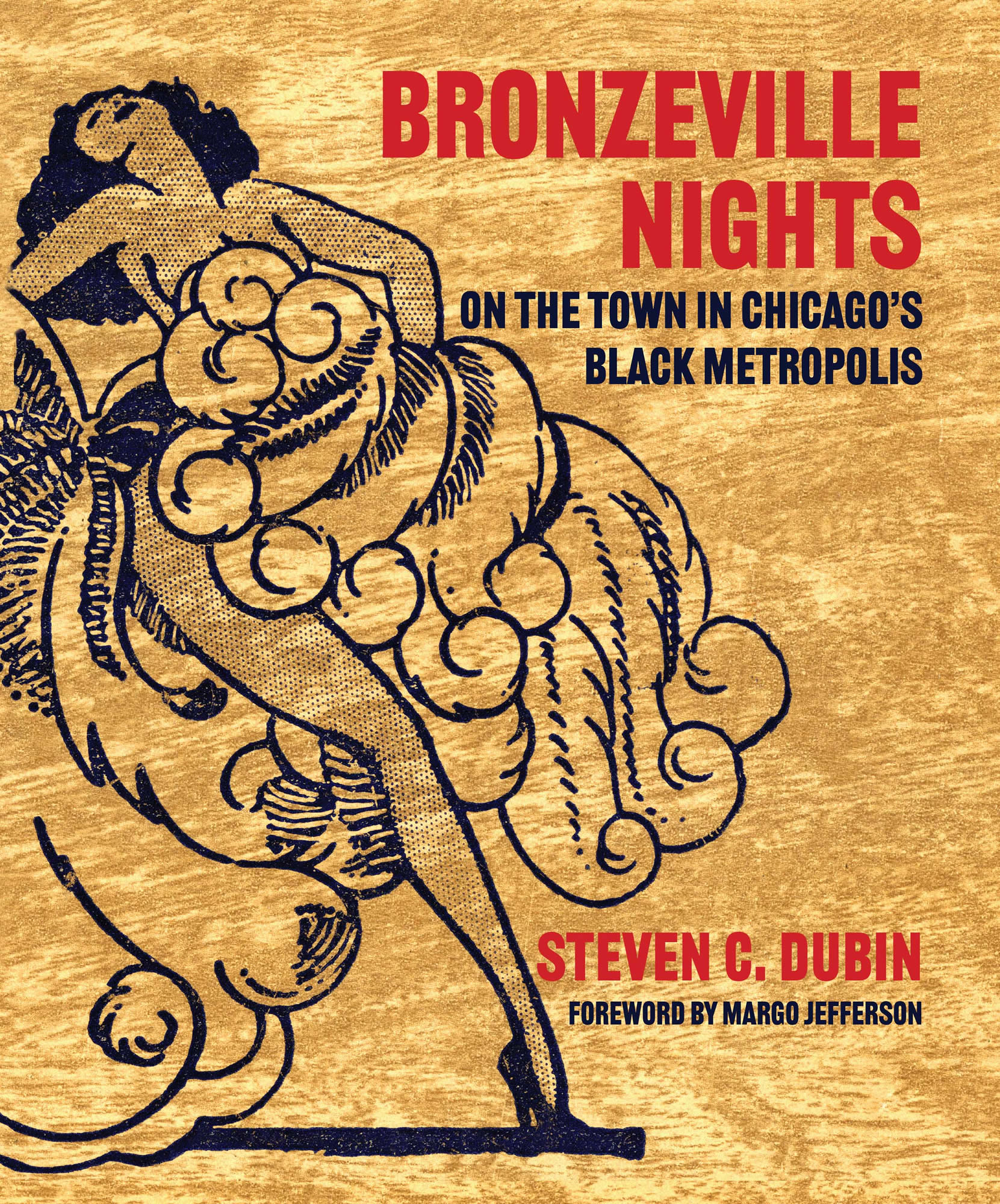 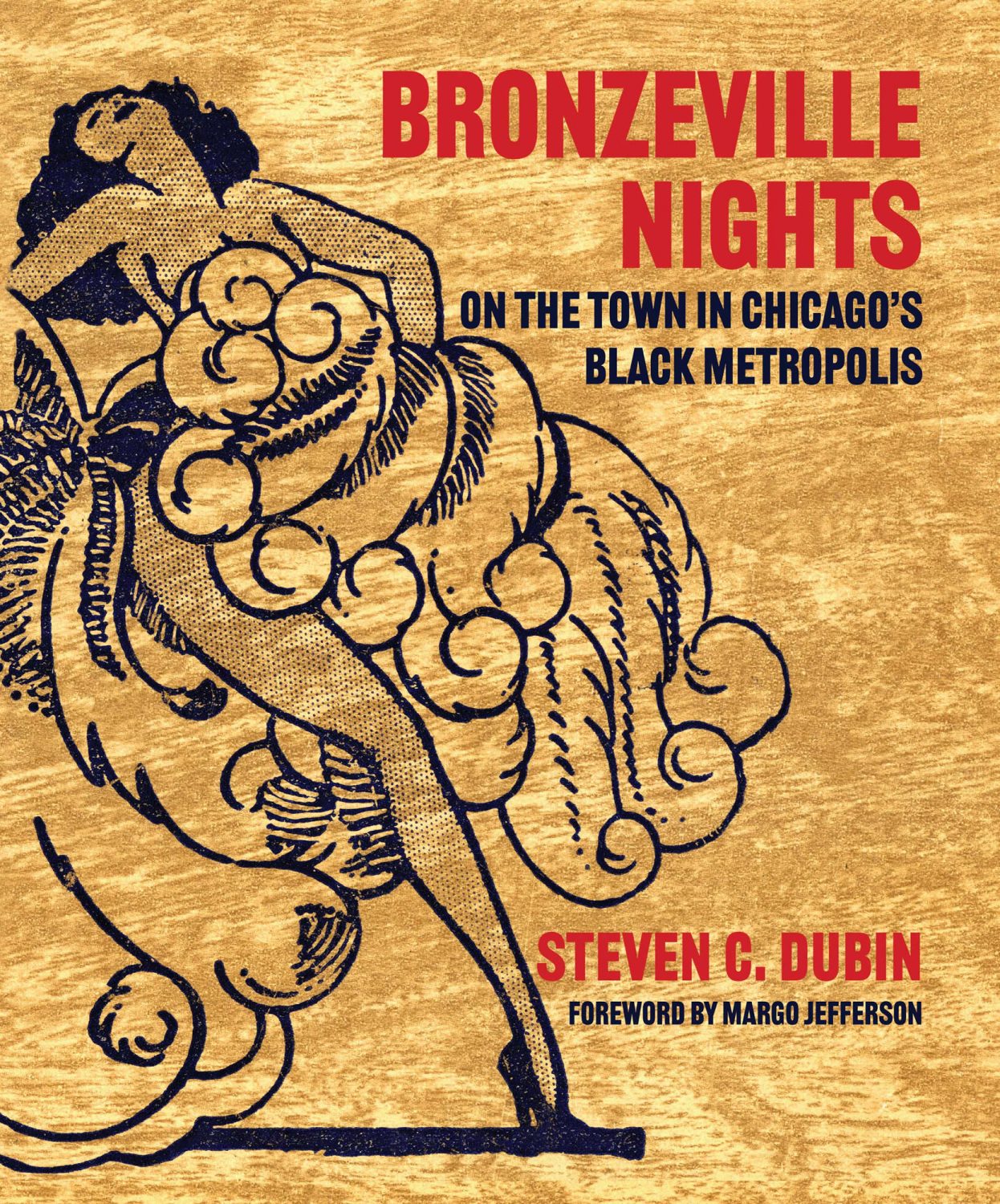 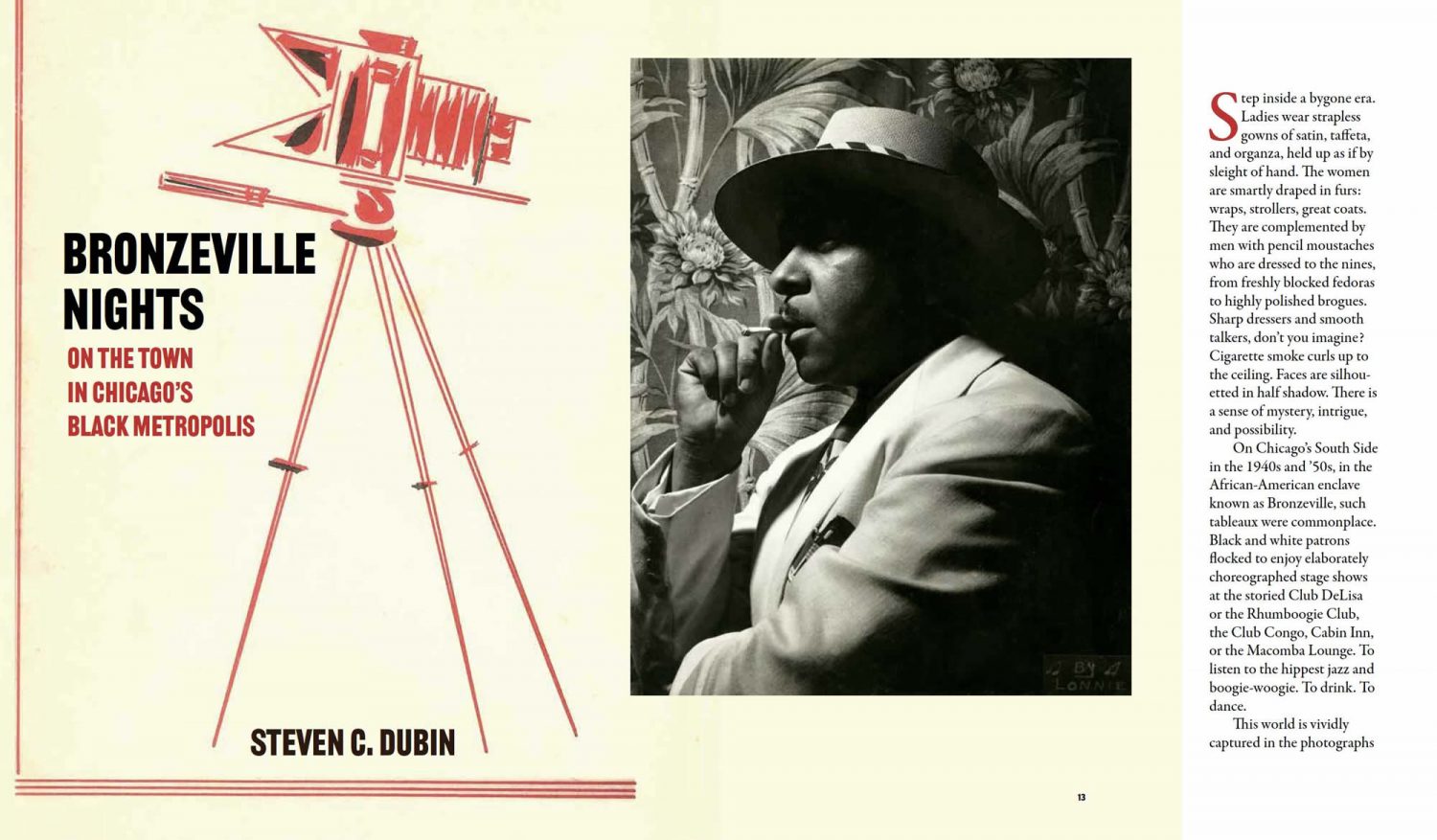 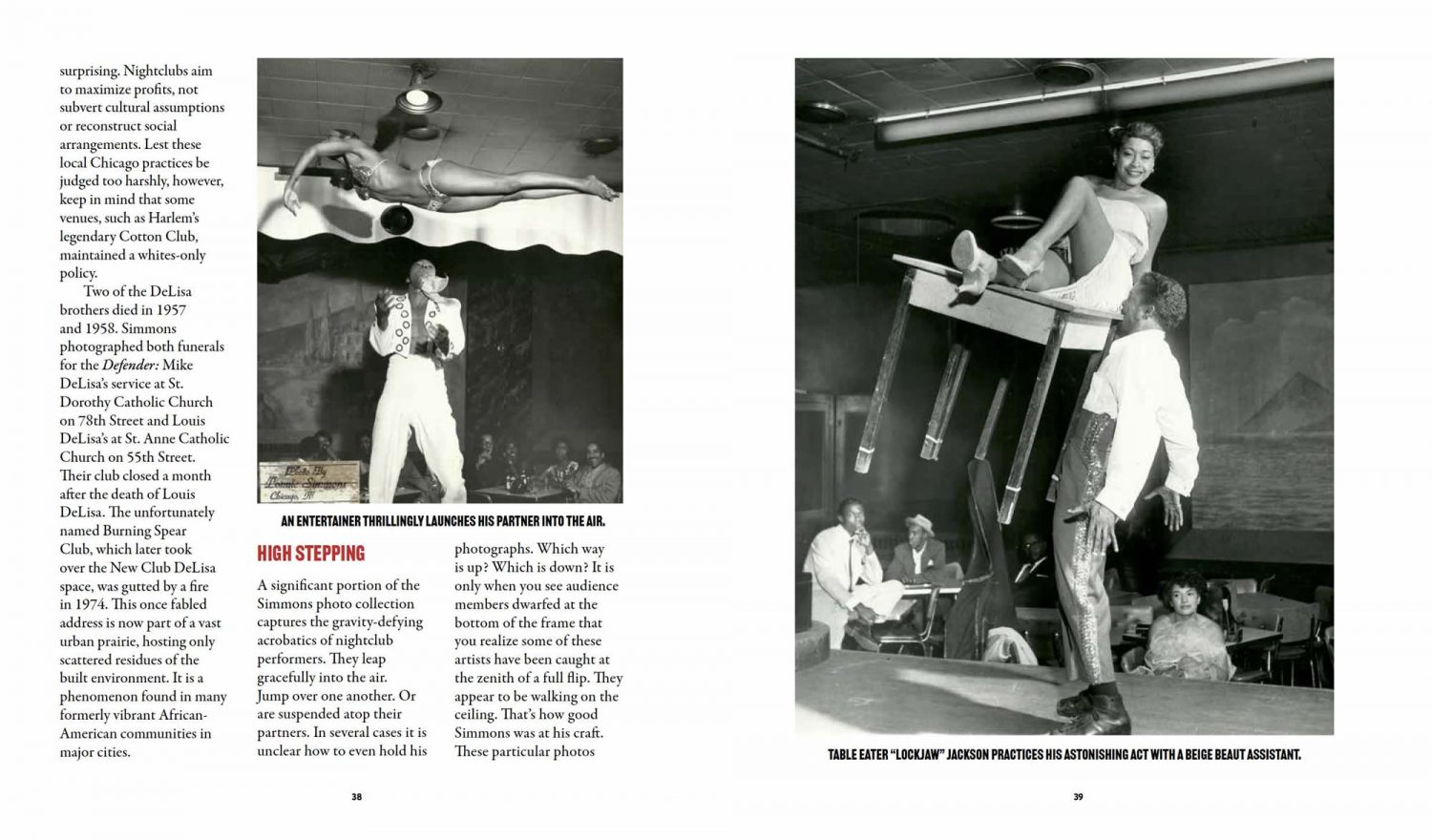 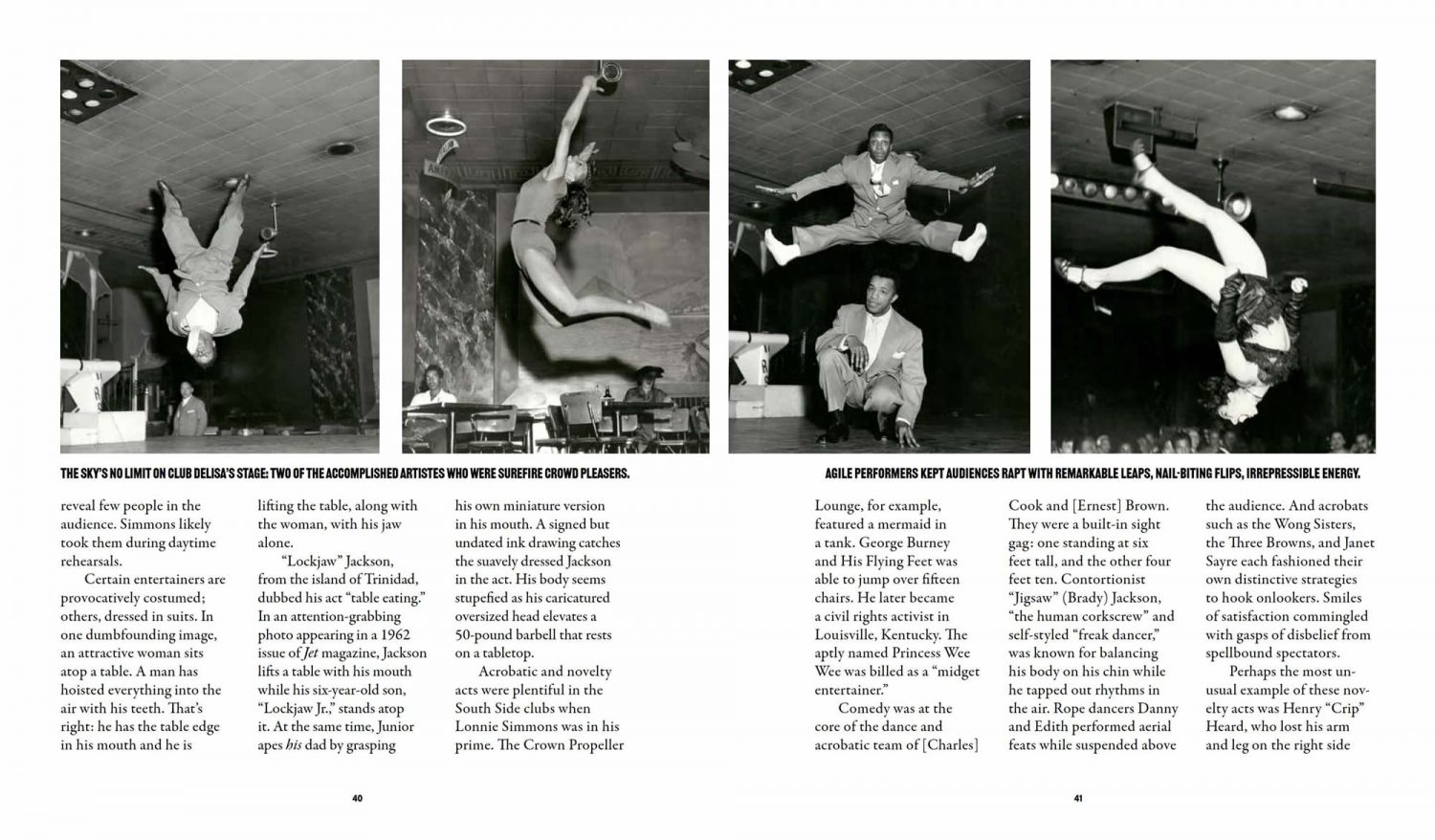 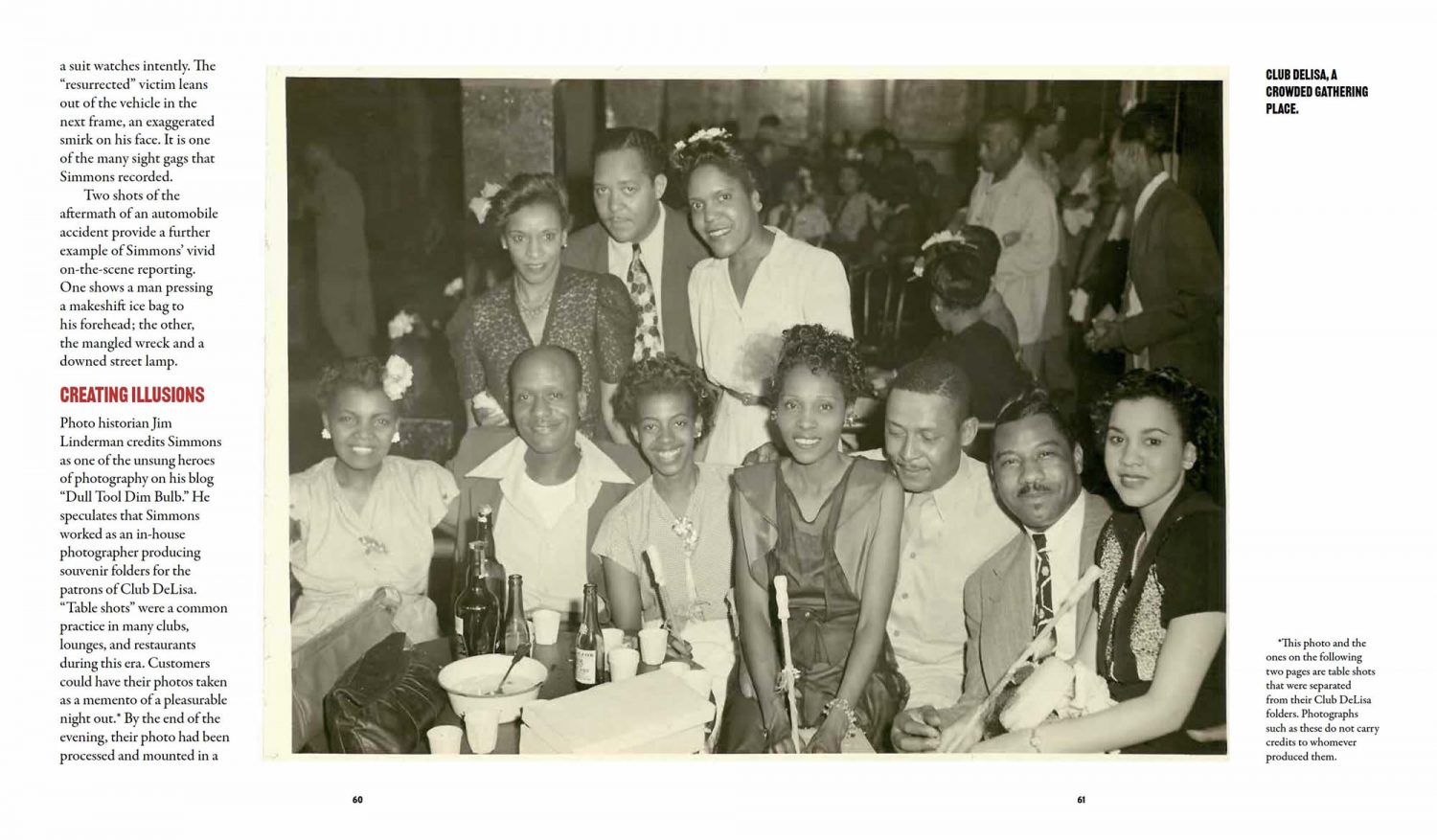 Bronzeville was once America’s most vibrant Black community―next to Harlem. Nightclubs, dance halls, rialtos, and jazz and blues joints lined the streets of Chicago’s South Side. Not much is left. A few sound recordings, memories passed down from generation to generation, and―until now―only a handful of photographs.

Bronzeville Nights brings it back, with dozens of photos and mementos recently found in a cache gathered by Lonnie Simmons, a jazzman of renown who played these clubs and also roamed Bronzeville with a camera.

Bronzeville Nights is a treasure box. Souvenir photo folders from the Rhumboogie Club, postcards from the Palm Tavern and matchbook covers from the Grand Terrace. And it’s the story of Lonnie Simmons himself, who ran away from his South Carolina home at age 16 so he could play saxophone for Fats Waller and Ella Fitzgerald before making Bronzeville his home. Simmons’ photos―seen for the first time―exude glamour, swagger and coolness. His images record a time and place that was destroyed more than half a century ago. A place that has never before been reconstructed in pictures. These photos revive this extraordinary social and cultural arena.